Alienware has announced that Cherry MX mechanical keyboards are being brought to the new Alienware m15 R4 and Alienware m17 R4 high performance laptops, making them the world’s first gaming laptops to be designed in conjunction with the leading German switch maker.

They’re Inspired by the gull-wing doors of the iconic DeLorean sports car, the keys are designed to provide highly responsive and tactile feedback, an extension of the gamer’s senses.

Users will also be able to optimise their device with fully programmable keys and have their keyboard kept safe from freezing, thanks to 100% anti-ghosting and NKRO. 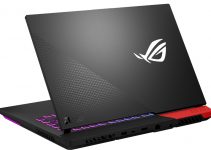 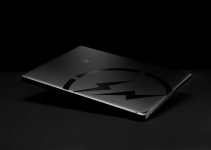